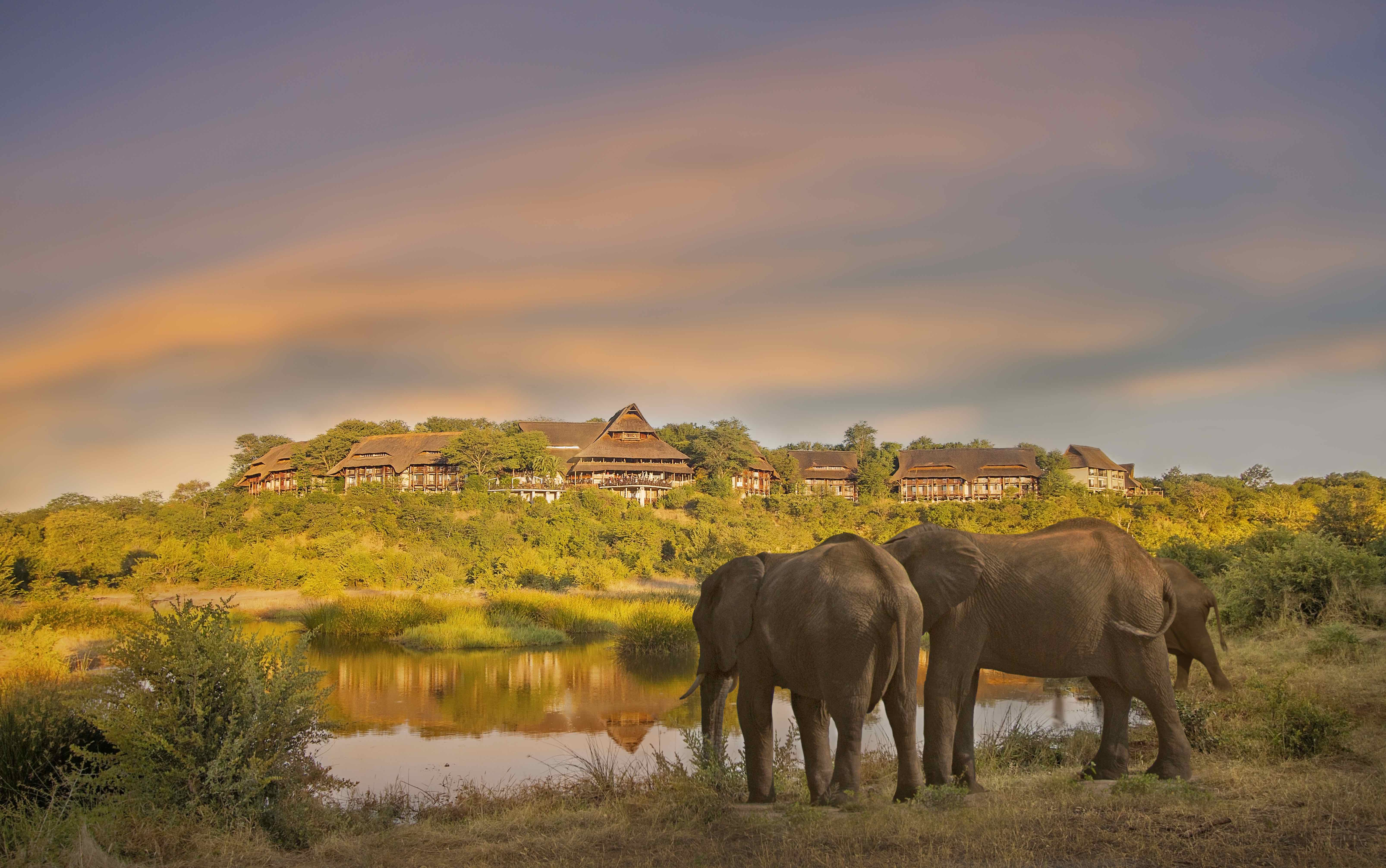 Victoria Falls Safari Lodge was the only Zimbabwean property to feature in this category, taking fifth place with a score of 87.76, in Travel + Leisure’s World’s Best Awards this month, which are among the most prestigious in the travel industry, and are selected by readers.

Kennedy said: “This accolade coming in our 25th year of operating Victoria Falls Safari Lodge is so rewarding for every member of the Africa Albida Tourism team.

Iconic One Theme | Powered by Wordpress